Dr. Jason Burr is a brilliant physicist working for Wayne Industries. He debuted in the episode Safe.

Dr. Burr is the creator of a new artificial intelligence called the Ion Cortex. The device is an energy regulator and, if it works as planned, will end the world's energy problems and, indeed, create an energy surplus. The power of the Ion Cortex has attracted the attention of the League of Assassins, who attempt to abduct Dr. Burr. He is saved by Tatsu and, much to her annoyance, becomes absolutely smitten with her.

He was mentioned again in the episode Toxic, where Tatsu was helping him settle in to his new lab. In Control he asked Tatsu go on a date with him and she agreed. While preparing dinner, he was attacked by Cypher and was under his mind control throughout the episode. At the end of the episode, he opened his eyes (now permanently green) with a sinister smile on his face. It is unknown if this means he will become Kobra later on in the series or if Cypher is now in full posession of his body. In Instinct,  he helped Tatsu analyze the note that was written by Mr. Toad, later asking her for a date again but at the end of the episode he talked with Lady Shiva and joined the League of Assassins. 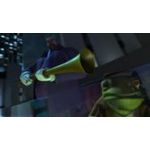 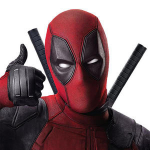 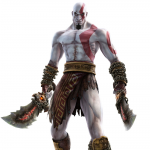 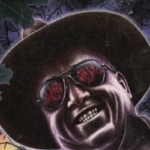